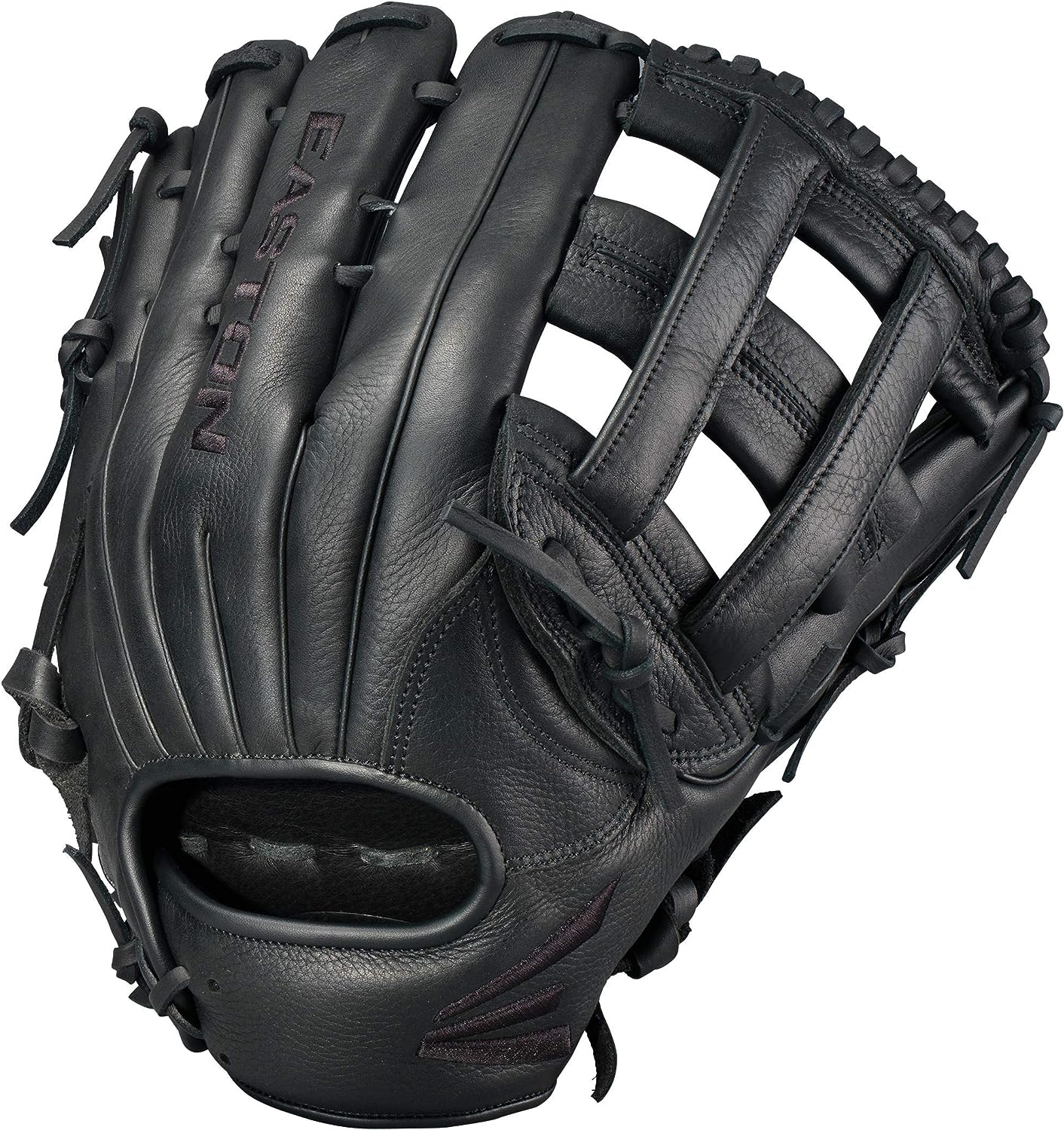 The UK saxophonist shares three takes from A Room Inside The Internet, a past streamed event which saw five band members performing from different locations, connected to a central server

In advance of this month’s GIOfest, Raymond MacDonald complies a playlist of highlights from the 19 year history of The Glasgow Improvisers Orchestra

The 4 November edition of The Wire's weekly show on Resonance 104.4FM explored the back catalogue of French psychedelic imprint Hands In The Dark, featuring music by Tomaga, Byron Westbrook, Razen, Matthias Puech and more

The composer, musician and writer shares a preview of his new album The Clearing and speaks to Neil Kulkarni about the possibilities of stuttering and the politics of time

The On The Wire DJ and Wire dub columnist remembers the mercurial musician whose one world vision included collaborations with Prince Far I, Stanley Unwin and Muslimgauze

Cafe OTO’s Fielding Hope selects ten pieces which reflect the breadth and diversity of the venue’s lockdown label, which is being wound down after 195 releases

Taken from their new album Mod Prog Sic, the video for “Plasma” is the US noise trio's take on the YTP editing process

Ahead of a new series of Third Eye TV shows put together by Stewart Smith, two of its featured artists share their contributions

Ian Rawes, the sound recordist and archivist best known for founding the London Sound Survey website, has died following a short illness. He was 56.

The Polish duo and their collaborator share snippets from their soundtrack to Siksa's post-dramatic western play, O Czynach Niszczących Opowieść (About The Deeds That Destroy The Story)

The Australian duo find melody, structure and storytelling through folk and country. By Steph Kretowicz

Claire Biddles talks to Sparks about their experiences both behind and in front of the camera, with documentary The Sparks Brothers and musical Annette

The duo of Rie Nakajima and Keiko Yamamoto share some links to their favourite books, comics, music and dance

Anthony Wood, the promoter who founded The Wire in 1982, has died. A lifelong motorcycling enthusiast, he was killed in a road accident. He was 73.

To accompany his article on the New Haven DIY imprint in The Wire 452, Tony Rettman selects standout tracks from the label's back catalogue

The 30 September edition of The Wire's weekly broadcast on Resonance 104.4FM featured a special guest mix from RP Boo, plus tracks by Meridian Brothers & Conjunto Media Luna, Abe Rounds, The Bug, Uffe, and many more

The Prague based musician discusses her debut album, escapism and feminist synth education

Following the death in August of US saxophonist Jemeel Moondoc, fellow saxophonist André Vida recalls their virtual duets in galleries in London and New York

The improvising tuba player selects recordings from his many experimental projects

To mark her interview in The Wire 452, Austin based sound collagist More Eaze gives examples of her hyper intimate work

Read Phil England's 2002 article on the field of acoustic ecology pioneered by the late Canadian composer and environmentalist R Murray Schafer, who died on 14 August 2021

Returning after the 2021 summer break, the 9 September edition of The Wire's weekly Resonance FM show featured music from the back catalogue of Brooklyn based avant garde label Pi Recordings

As the Anima-Sound sculptor and percussionist turns 80, Frances Morgan selects music from the experimental artist’s repertoire

Dave Mandl remembers the prolific US improvising drummer and collaborator from EasSide Percussion, God Is My Co-Pilot, Fulminate Trio, and more

As Marina Rosenfeld prepares to release two albums including her Teenage Lontano choral composition for teenagers, the US composer shares exclusive footage of the latter’s 2008 live premiere

As the UK imprint's Split Series draws to a close with its 24th release, Joe Muggs speaks with curator Dave Howell and shares a four-decks-and-effects live pile-up mix of series highlights

In a special animal edition of The Wire’s regular record test, Japanese duo Reiko and Tori Kudo of Maher Shalal Hash Baz play each other the sounds of some of their favourite creatures

After recently celebrating his 60th birthday at the London Cafe Oto event 0 To 60 In 3 Moves, UK artist Douglas Benford chooses and muses on various tracks from a career covering electronica, ambient, glitch, dub and acoustic improvisation

The latest Wire Tapper CD, free to all readers with The Wire 450 August 2021 issue

A new biography maps the life of the Danish free jazz saxophonist and composer through stories, poems, music charts, photos and illustrations

John Morrison speaks with the US producer, DJ and teacher about the ideas and structure behind his new UCSD course Blacktronika: Afrofuturism In Electronic Music

The London based experimental vocalist, composer and performer responds to “a world that increasingly makes less and less sense”

A new book from Strange Attractor includes the screenplay for “a horror film that never was” plus transcripts of its authors Mark E Smith and Graham Duff in conversation. In this extract the pair discuss British director Lindsay Anderson and German group Can

In accompaniment to her Unlimited Editions article in The Wire 449, Jennifer Lucy Allan selects tracks from the back catalogue of Zhu Wenbo's Beijing based cassette label

The itinerant composer and field recordist shares a new audio work featuring the sounds of forests in the US, Japan, and Australia

The founder of Newcastle’s locked down TUSK festival compiles a playlist of tracks drawn from the festival’s pandemic initiative, TUSK Editions